Group 4 worked with Santa Cruz METRO and the City of Santa Cruz to redesign Pacific Station in downtown Santa Cruz. After three decades of heavy use, the existing facility is showing its age and is overdue for an update. The project provided an opportunity for the community to reimagine a new Pacific Station as an attractive, safe, sustainable, and functional civic place, appreciated by the whole of Santa Cruz.

In addition to the transit center, the project explored mixed use options that may be appropriate at the site. Group 4 led Santa Cruz METRO and the City of Santa Cruz through extensive community outreach to shape the study and ensure the needs of commuters, METRO employees, and the larger Santa Cruz community were met. 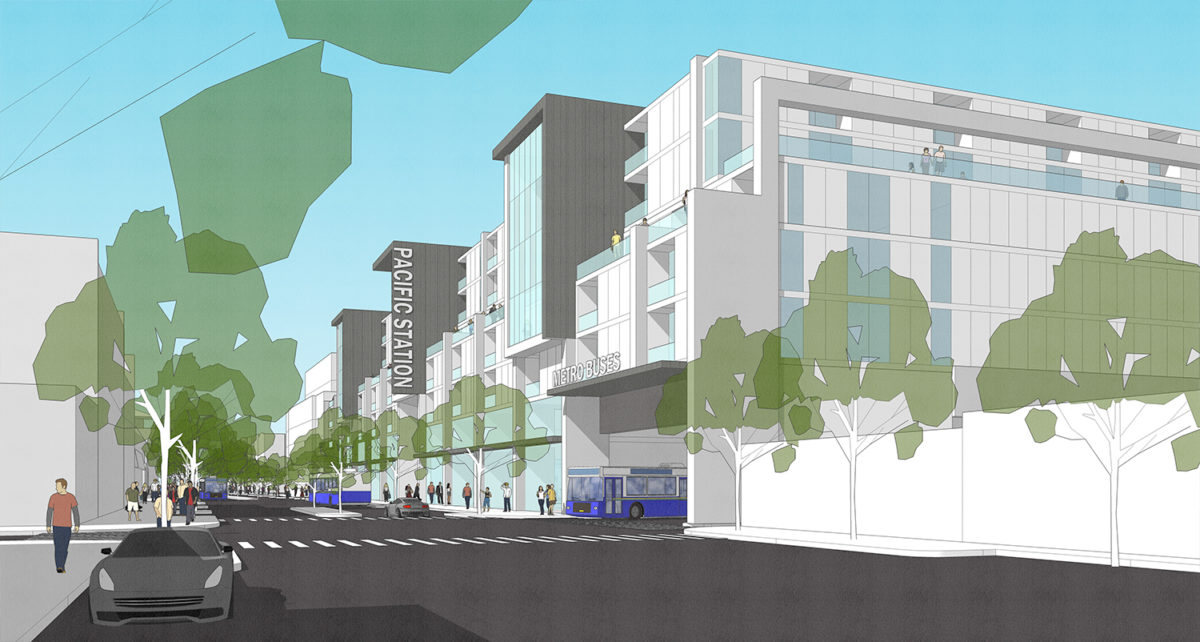 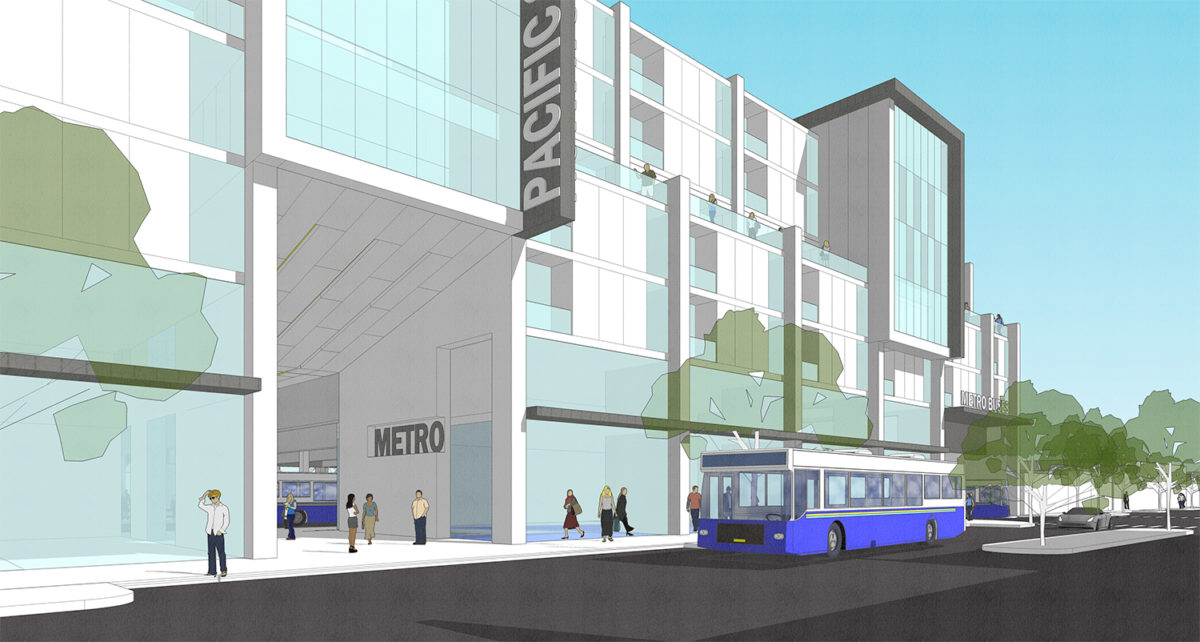 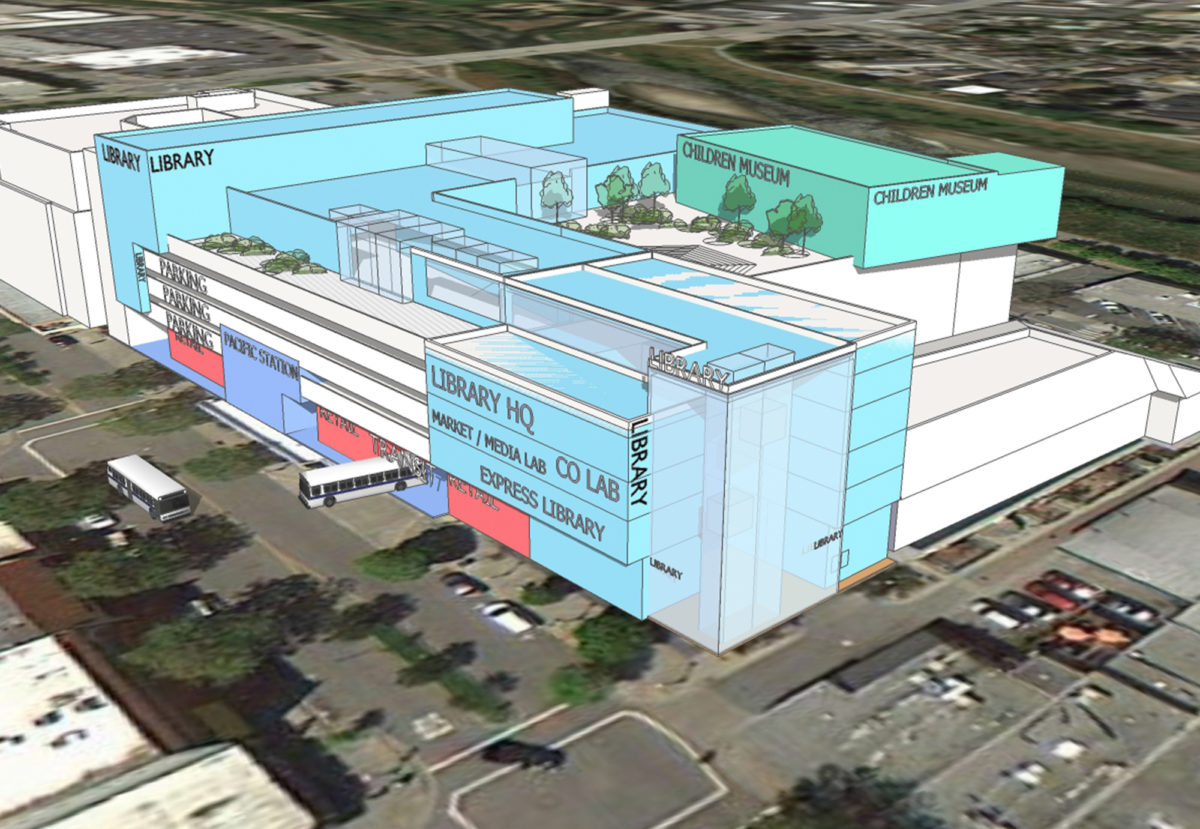